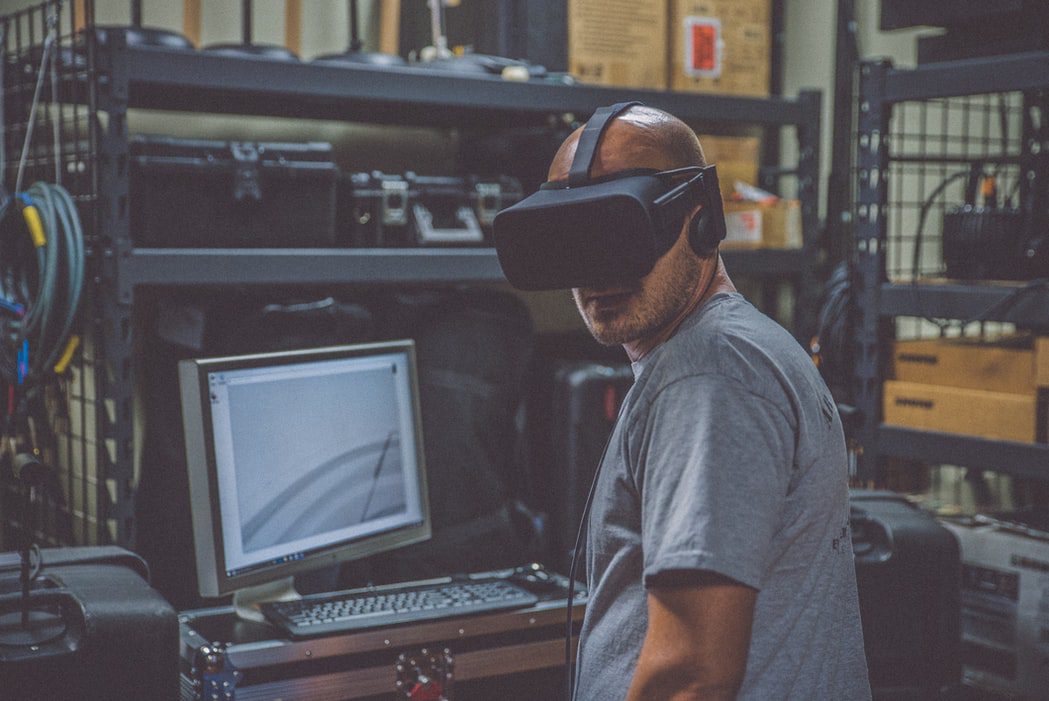 That movie makers provide the foundation to the scientists for creating and inventing new things is true when it comes to VR. A component of many exciting science fiction movies, virtual reality has taken the gaming world by storm. The gamers indulge in an extreme gaming experience by getting to feel as if they are an actual part of the game.

Virtual reality is a computer-generated program with immersive multi-sensory information that tracks the user. It creates an artificial environment so that people can experience things and connect to that environment using VR glasses.

Instead of watching something on the screen, the users of virtual reality find themselves inside the game they are playing or the movie they are watching. A headset is used for this purpose that has a screen in front of the eyes that cuts off the users from the real world and transports them to the virtual world. Thus, the simulated visuals appear on the screen with the help of a mobile phone or an HDMI cable connected to the PC.

For VR to work, you require a certain frame rate – a rate at which the GPU can process the images per second. It should be at least 60 fps (it can be higher for even better performance). Also, the field of view (FOV) should be at least 100 degrees. FOV basically means the extent to which the head and eye movement are supported by the display.

Are there any types of virtual reality?

There are generally three types of Virtual Reality being used nowadays.

The non-immersive VR type is being used by almost everyone around the world. Interacting with a virtual world by looking at your computer or TV screen is this type of experience.

Using graphical computing and a large projector system, a partial virtual environment is created for the users to experience semi-immersive simulations. This type of VR is used for educational and training purposes.

When VR is mentioned, the mind immediately pictures a fully-immersive simulation type of VR. This type is the one that is used for gaming and other entertainment purposes. The users experience realistic images and sounds while interacting with the virtual world.

Gaming has been revolutionized by virtual reality. Gaming has now become an experience in which you are fully immersed in the scene and are working alongside the characters in the game, which makes for a new kind of sensational excitement. With just a headset, you can become a superhero saving the world with Spiderman and Superman, or become a detective solving cases, or a warrior battling the enemy.

After experiencing VR for the first time, some gamers such as Matalon and Michael Clebnik even started making specific games for the VR experience. They created the game “Orion 13” which was completely robotic and it feels like you are right there in that robotic world with them – very close to reality indeed.

How close to reality VR is, really?

When you put on a headset and start a game, everything seems so real as if it is actually happening. Moreover, you can move around and be anywhere you like. You can see people eating, talking, snoring, or even sleeping as if in reality.

The virtual reality environments can be small or big depending upon the type of game being played like the cockpit of an airplane or Tarzan’s jungle. Even though one is not a pilot trapped in a plane with an engine failure or Tarzan leaping from vine to vine, the surrounding is so real that one feels a part of it. A word of caution though: prolonged use of VR might make one feel cyber sickness that is similar to car, plane, or boat sickness.

How does the brain interpret VR as reality?

The brain gets its sensory input from our regular senses that we use to perceive things like eyes, ears, and skin. But these sensations are then perceived by the brain as experiences. Hence, this interchange of sensation and perception makes the experience of VR feel real.

What do you need for VR Gaming?

For VR gaming, you need a PC that has at least one NVIDIA GeForce GTX 1060 video card, 8GB RAM, an Intel Core i5 processor, and several USB ports. Gaming would not be possible without a VR headset connected to the PC with a cable. If you don’t already have one such well-built PC then take a look at some of the best gaming PCs under 2000 that will ensure your VR gaming session is second to none.

You can also experience VR gaming with gaming consoles as well. As opposed to a PC, a console is a gaming box or device that can be connected to a TV and has been specifically made for playing games. The different consoles include Famicom, Xbox, PlayStation, Nintendo Switch, Wii, and Wii U.

There will be a great advancement in virtual reality in the future. VR is a fifth-generation computer technology and it is estimated that virtual reality will transform completely into a reality by 2030. So much so that differentiating between VR and real-life would be an impossibility. Many people would be spending most of their time in virtual spaces.

VR has not only helped in the field of education and training but it has also opened new doors for gaming. Being a part of the games you play is a whole new experience altogether, which is why investors have not given up on this even though VR took a hit in recent years. There’s just too much hope that it will one day rule the gaming world.

Author Bio: Sarah is crazy about trying out new tech. Then she writes reviews about it and puts them up on Gaming Verge 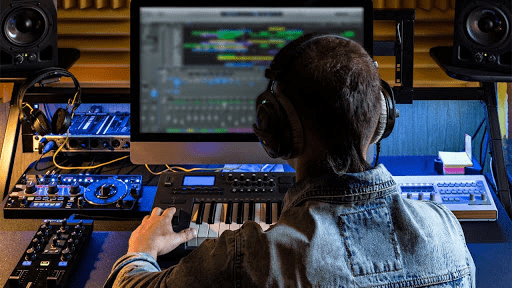 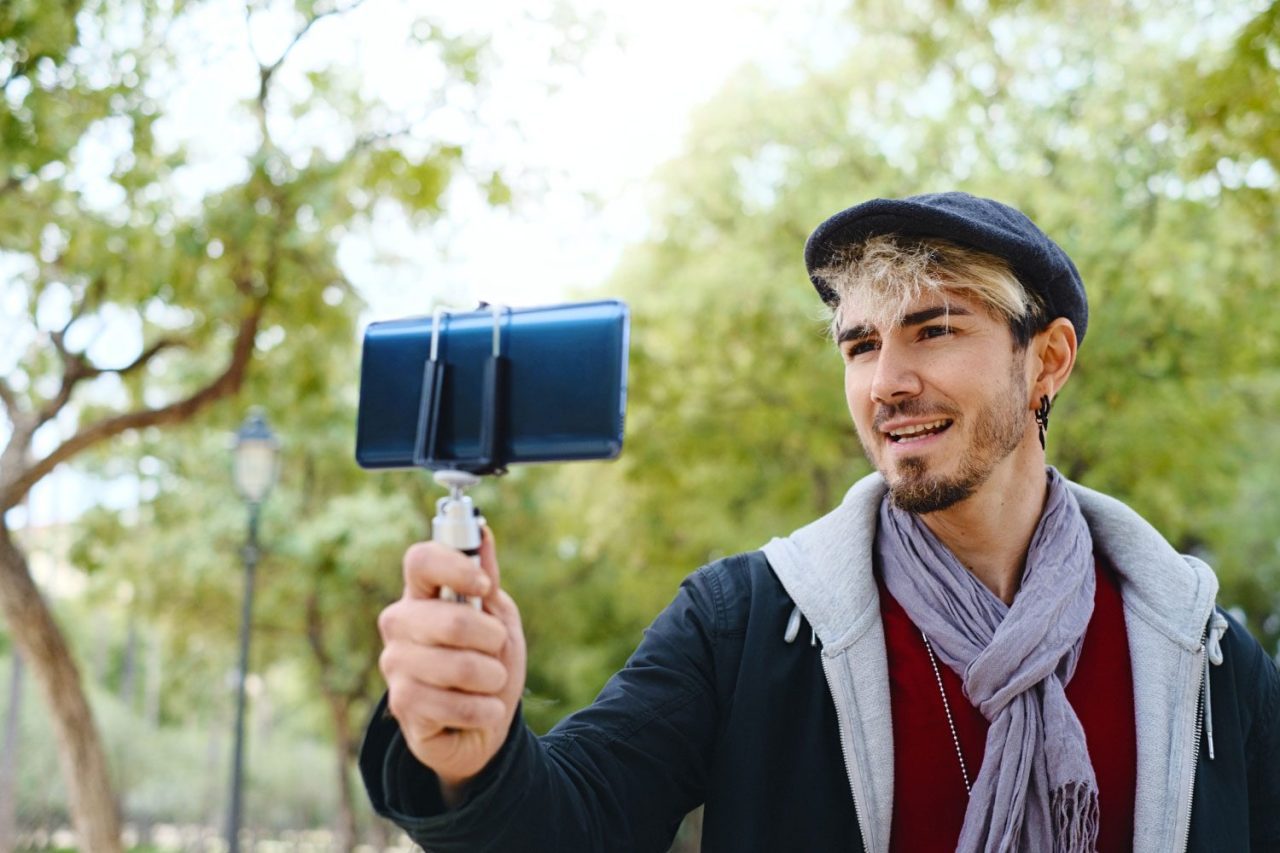 How to Create a Brand Around Your Persona 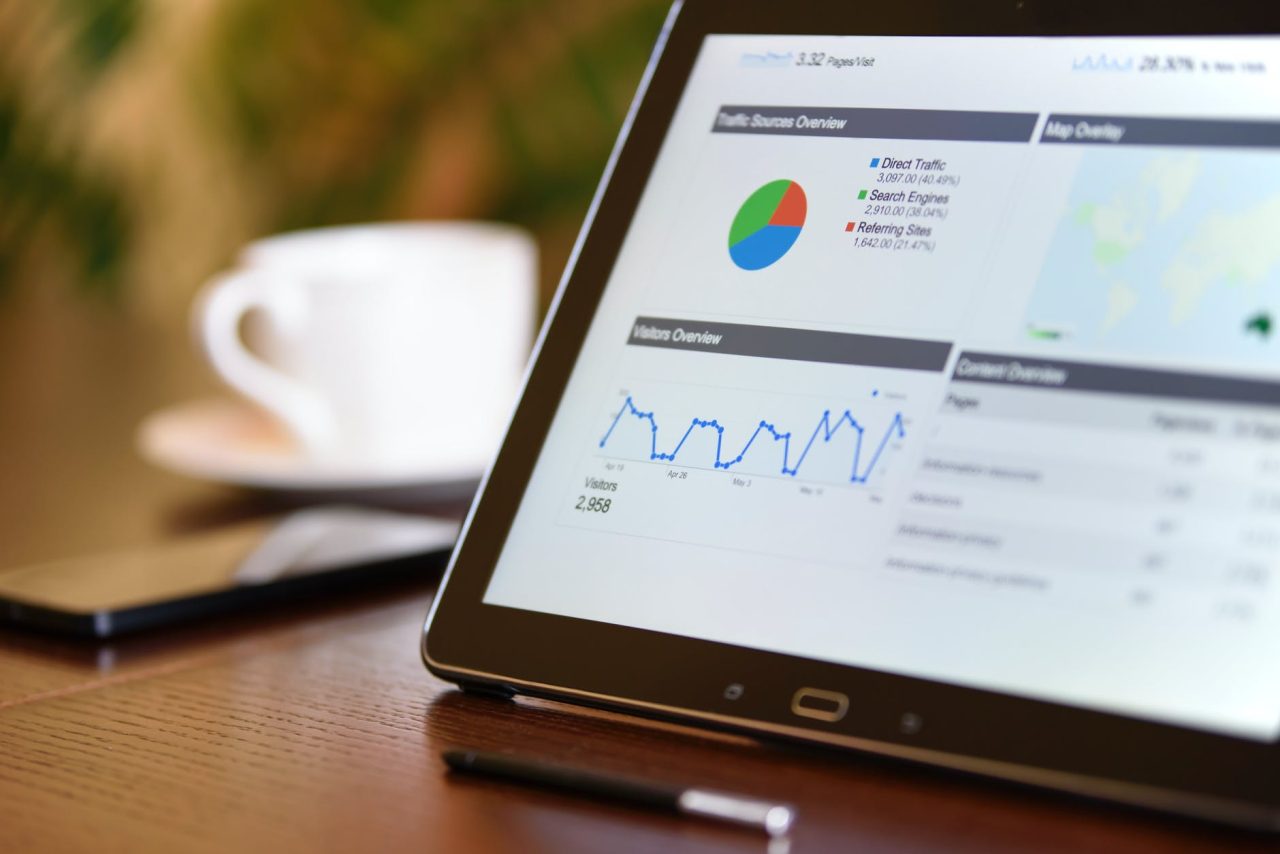 The Digital Connection: Your Website as a Business Hub 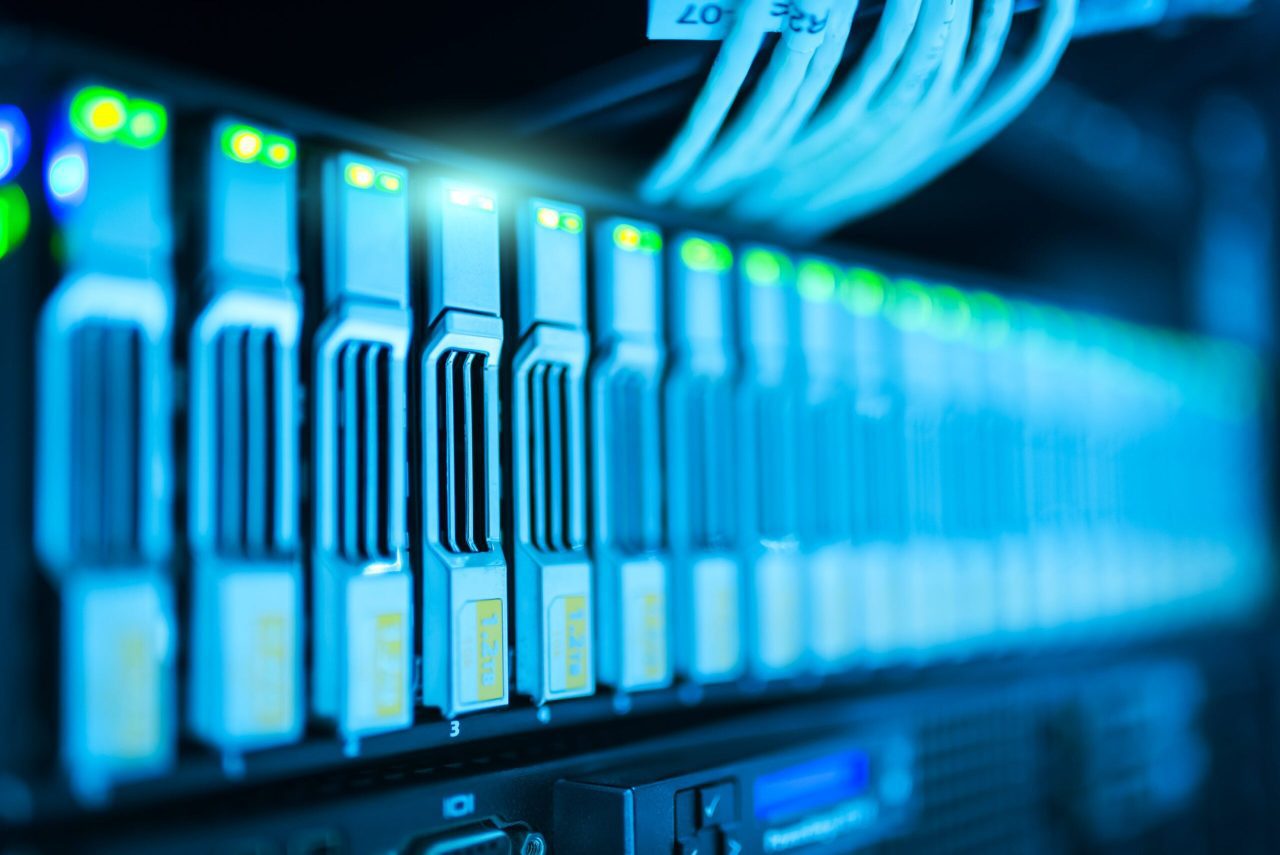 5 Best Router Settings To Keep Hackers Off Your Cameras